After a GhanaWeb publication which punched holes in the number of coronavirus cases recorded in Ghana, the Ministry of Information has sought to offer some explanations to clear the air.

An official announcement on the Ghana Health Service page Thursday morning indicated that a total of 54 cases including 3 deaths have been confirmed ‘as at this morning’ – 26th March 2020. It, however, has 132 as the total of confirmed cases of the COVID-19 pandemic in the country.

Per existing information provided by the same site, there are already 3 recorded deaths out of the 68 recorded as at Wednesday, March 25, 2020.

Today’s announcement, however, indicated that the confirmed cases as at Thursday are 54, including 3 deaths. Logical scrutiny per the figures will mean there are 3 additional deaths to the already existing 3 recorded and announced on the site Wednesday.

Although the above erroneous information still sits on the Ghana Health Service website, graphical representations of the figures have been made available by the ministry of information. 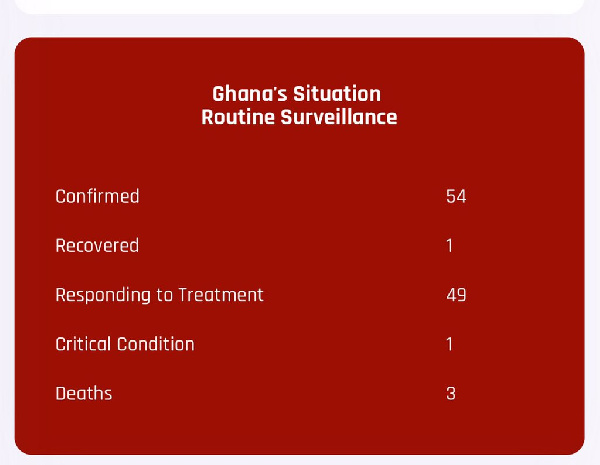 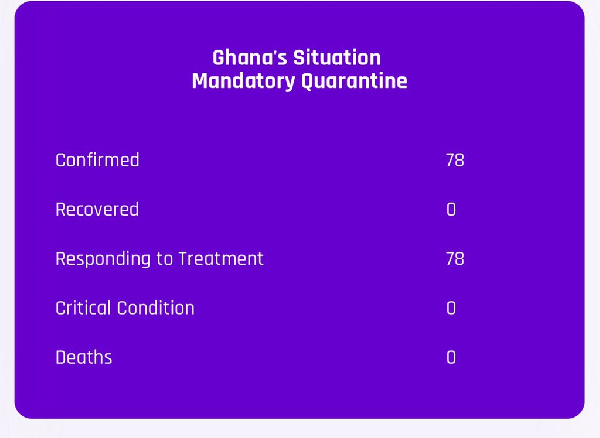 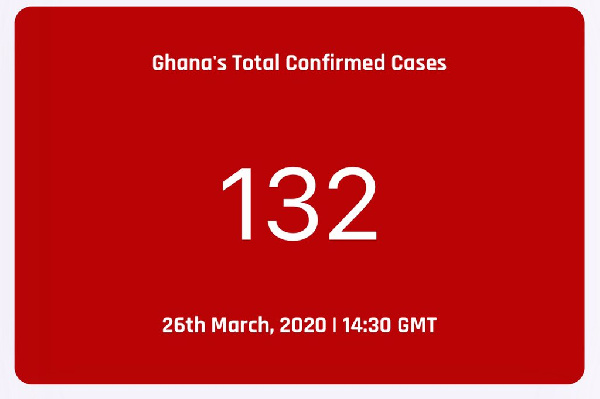 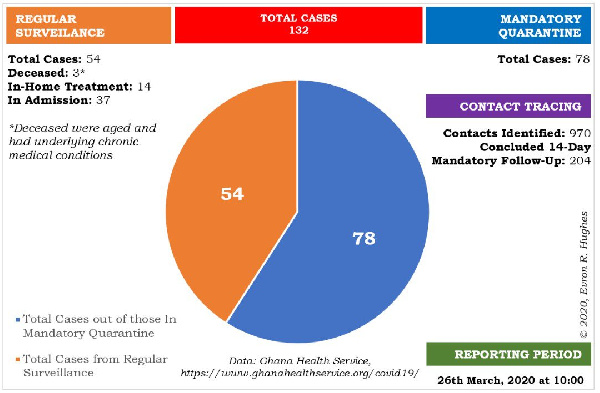 The country is said to have recorded 54 confirmed cases through routine surveillance. While one has recovered, another is in a critical condition. 49 are responding to treatment while 3 have passed on.

78 out of the lots that were mandatorily quarantined have tested positive and responding to treatment.

The total number of cases, according to the infographics, is 132.

It is instructive to state that the error-ridden figures which were published on the Ghana Health Service’s website and engendered controversy have not been edited. 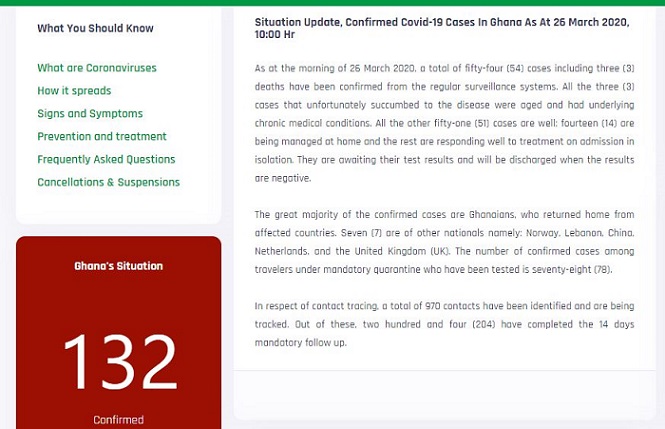 Why the safest place against coronavirus in Ghana...

Here are some of the best materials to...

3 businesses you should consider right after the...