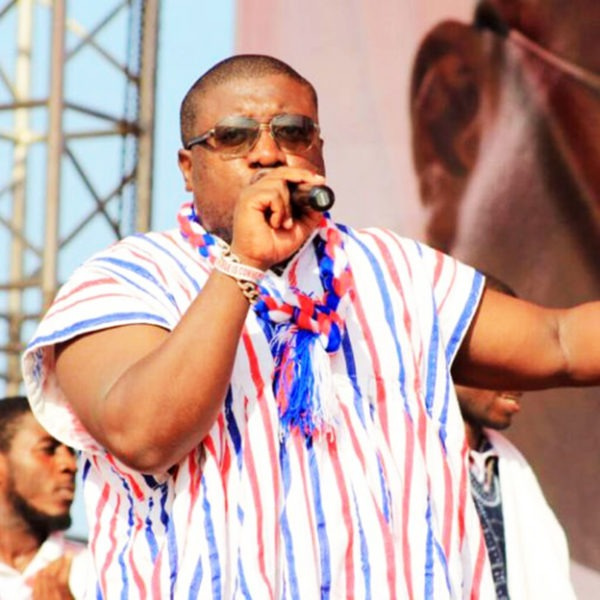 National Youth Organizer of the ruling New Patriotic Party (NPP), Henry Nana Boakye, has described the largest opposition National Democratic Congress (NDC) as hypocrites for acting as if they want to see women progress to the highest position in politics with the appointment of Prof Jane Naana Opoku-Agyemang as Running Mate of John Dramani Mahama.

According to him, the praising-singing following the announcement of the former Education Minister under the erstwhile Mahama administration as Mr Mahama’s partner for this year’s elections, is the height of political pretence.

Citing the treatment of former first lady Nana Konadu Agyeman-Rawlings as an example, he posited that not only did the NDC deny her the opportunity to lead the party as its Presidential Candidate. but went on a name-calling spree, describing her as “greedy” and “Delilah in the life of Rawlings”.

The intra-party murmurings in the then ruling NDC became intense when two factions supported rival candidacies for the party’s presidential nomination somewhere in 2011.

This was the genesis of what came to be known as FONKAR and GAME.

The total number of valid votes cast was 2,866, with five rejected ballots, the EC announced.

Speaking on Okay FM’s “Ade Akye Abia” Morning Show, Nana B as he is popularly known wondered why this sudden turn-around to praise and place women at the topmost position which the ruling NPP is doing already in the country.

“But if today the NDC is praising women, they should cast their minds back and if they have any apology, they must render to Nana Konadu Agyeman-Rawlings. When she was contesting to be a Presidential Candidate, she was disgraced and called all sort of names. They said she was selfish, greedy in spite of the fact that she is the wife the party’s founder”, he mentioned.

Why Not Mrs Rawlings?

He reiterated that Nana Konadu Agyeman-Rawlings was not only gunning for a Running Mate position, but rather the flagbearer slot of the National Democratic Congress (NDC) to boost the confidence level of women to aspire for greater positions in politics; yet was sadly treated as a castaway.

To him, the NDC could have puffed up its chest in pride if the party had allowed Mr Rawlings to contest for that position unhindered, since that would have been a first.

“What happened to that noble woman? They insulted her; when the NDC was having their congress in Sunyani, they hooted at her when her name was mentioned. When she was going for a ‘Thank-You Tour’ in the Central Region after the congress, she was chased out of Cape Coast Town Hall and the place was locked up so she cannot meet anyone”, he recalled.

He thus described as shameful, the sudden praise-singing by some gender groups that the opposition party is encouraging women participation in politics at the highest level, when a few years ago, a virtuous woman was severely denigrated and verbal assaulted for daring to rise up the political ladder in the NDC.

“…..where were these women when Nana Konadu Agyeman-Rawlings was bastardized and insulted; someone whose house the NDC was formed and someone whose husband signed the party’s constitution with his blood? What did you do to her? Did you encourage the lady?

How VR-Like Immersive Experiences Can Be Produced For...

These Fitness Tips Help Take Inches off Your...

The Joys of Long Exposure Photography